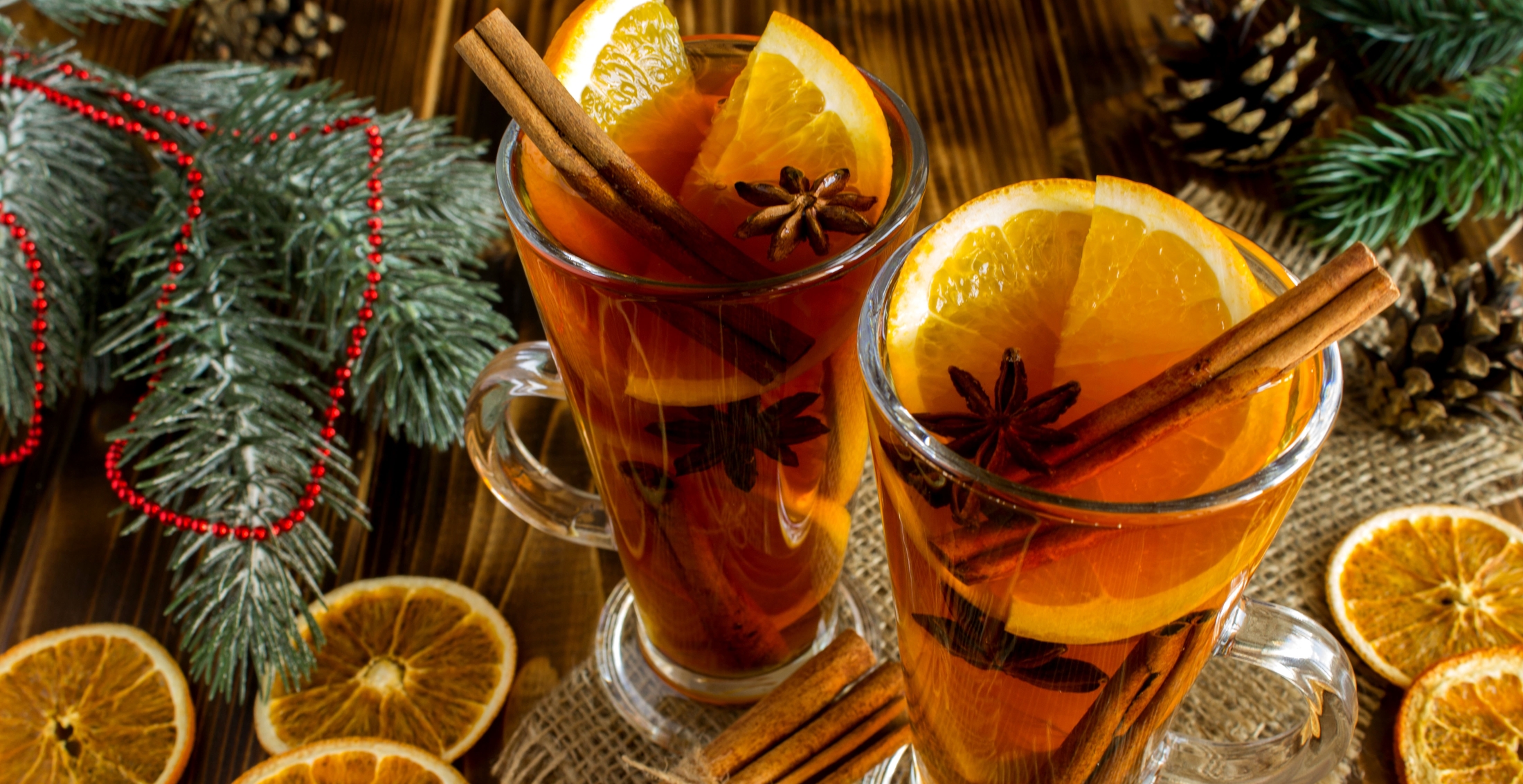 Want to get warm? Try a Grog (rum hot toddy)

Winter is around the corner! And if you want to use your favorite spirit as a remedy many say that a Grog is the best bet for treating a cold! While this has no scientific proof, it is however a nice option to keep you warm in the cold winter. If you have never heard of a Grog you might have heard of the hot toddy, its whisky equivalent, but let’s get back to the Grog and explore where it comes from. 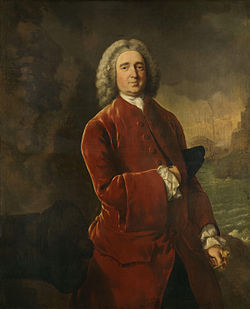 The drink owes its name to Edward Vernon, Vice Admiral in the Royal Navy, who used to wear a coat of grogram and was nicknamed “the old grog”. He was the one who ordered rum to be diluted with water before being served to naval squadrons in the eighteenth century. At that time, water had to be stored for long periods of time on board of ships, but would develop algae and would usually be served with beer, wine and later rum to make it more appealing. When rum was served straight after the conquest of Jamaica in 1655, sailors started to save the daily ration to drink it all at once (I let you guess why). Therefore, Vice Admiral Vernon decided to serve it premixed with water, in a 4 to 1 water to rum ratio. Later on, lemon juice was added in order to fight scurvy.

A traditional British Royal Navy Grog should therefore include hot water, rum, lemon juice and cinnamon. Various recipes can be found and you should test them to find one to your liking. I would recommend to always balance sourness with some sugar or honey. Different rums can be tried, and many swear by adding a light rum to a demerara rum into the mix. Additional spices can be used like ginger or clove, or you could even use a spiced rum directly.
Below is a Rum Social Club-approved recipe I have tested for you, using the well-known Smith & Cross and an interesting ginger infused rum Spytail:

So give it a try, make your own recipes and share them with our community! Also if you have any other favorite winter drinks, please share them below, and we will be happy to try them out!