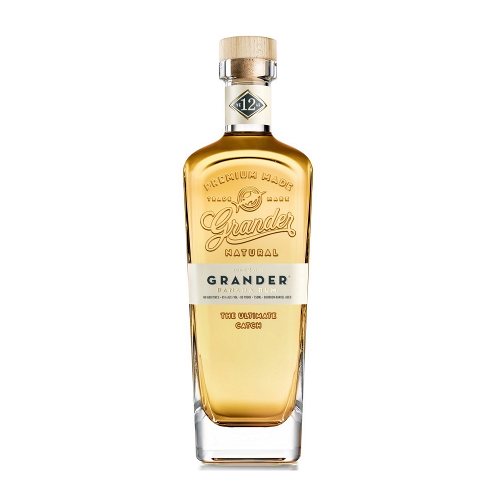 In the glass, the rum is a pale straw color. Surprisingly, this expression is much lighter in color compared to the 8 year-old. This is presumably due to the use of re-used ex-bourbon casks as opposed to first-fill ex-bourbon casks. It has a thin-to-medium body, coating the glass a little as you swirl it. The aroma is pleasant, with creamy vanilla, vanilla custard, almond and slight toasted oak. There is no alcohol on the nose. It is a pleasant nose that is inoffensive. There is, however, a slight presence of orange marmalade underlying the nose throughout, which is enjoyable.

On the palate, the rum has a medium-thin mouthfeel. Vanilla is dominant here, with a nice dusting of oak and baking spice. After the spice dissipates, the palate shifts to almond and that orange marmalade, with a creamy vanilla. The rum is dry, and although slightly astringent it is not harsh. There is no alcohol burn at all. It is a light, inoffensive rum that offers straightforward flavors without much complexity or unpleasantries. Surprising, one does not experience any sherry characteristics in this rum, despite the use of casks that previously held sherry.

An unadulterated 12 year-old rum from Panama, Grander offers a decent flavor profile that is straightforward and not complex. It offers a good burst of vanilla, almond and oak spice, but the pleasant surprise is the undertone of orange marmalade. The nose and palate are synonymous with one another. The column still distillate is light in body and flavor, and pleasant nonetheless, but doesn’t offer much else in terms of complexity or bolder flavors. However, it doesn’t appear that is what this rum is trying to be, especially considering the blenders choice to use re-used ex-bourbon casks which impart a lighter profile than first-fill bourbon casks that are present in the 8 year-old offering. This is another pleasant entry into the column still rum from Panama, but one should not expect too much complexity going into this. Again, this would be a great entry point for those looking to expand into well-crafted, unadulterated column-still rum with a tremendous age statement.

Location of the Las Cabras Distillery