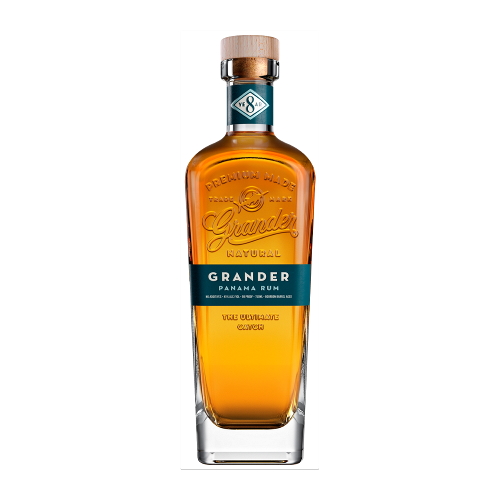 In the glass, the rum is a dark gold, with some clean hints of copper. It is thin-bodied, as the rum does not necessarily coat the glass for long. The aroma coming from the glass contains a slight vanilla, a nice oak presence, and an almond quality to it. There is a faint note of alcohol present as well. There is also a slight honey character to the nose, but more of a raw honey and not a sweetened honey. It has a light nose, but not unpleasant.

On the palate, the rum has a relatively thin mouthfeel. Vanilla is the dominant flavor, stemming from the ex-bourbon casks. There is some vanilla custard present, balanced by some slight oak and light baking spices. There is no alcohol burn, but there is a slight stringency present. The finish is short, but offers a nice, warm feeling with notes of almond and honey. It is a light, inoffensive rum offering light aromas which satisfies the need for a straightforward, dry rum that will not turn anyone off with heavy flavors.

With an authentic, unadulterated 8 year-old rum from Panama, Grander offers a decent flavor profile that is inviting enough to cause one to sit a while and enjoy, but doesn’t offer much beyond the initial burst of vanilla and almond. The nose and palate are harmonious without offering too many surprises or deviations. Coming from a column still, this rum does the light-style and light-flavor very well. However, because the rum doesn’t offer much beyond the initial profile of vanilla and almond, it could get lost in the plethora of high-ester, powerful rums present in the market today. However, this rum is not trying to be that powerful, but rather an easy sipper for those interested in light-body rum. This would be a good entry point for those looking to expand beyond the standard, mass-produced rums that dominate the market. 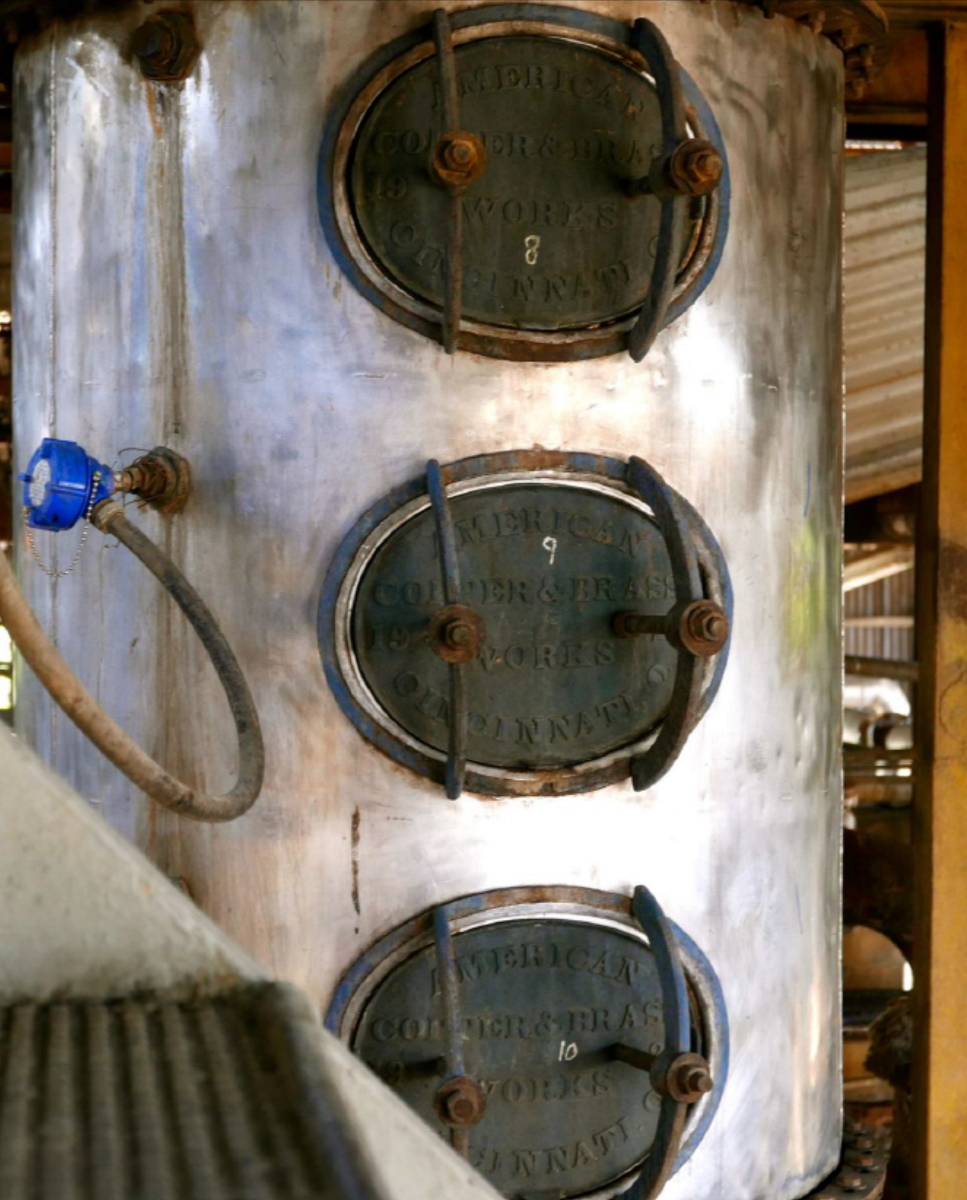 The still at Las Cabras Distillery