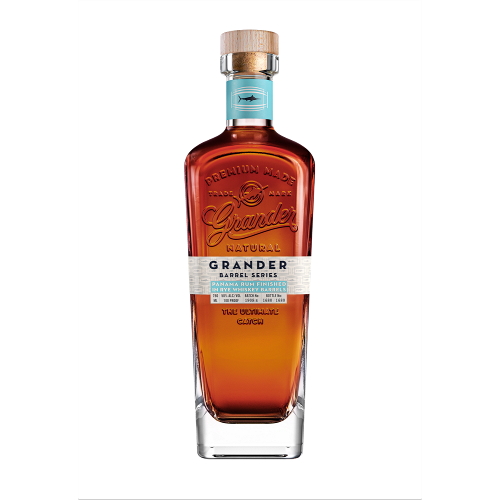 In the glass, the rum is a pretty mahogany color, similar to the 8 year-old offering. It has a light-medium body. On the nose, the aroma is quite light, which is surprising for a 50% ABV rum. Despite the proof, there is no presence of alcohol on the nose. There is some vanilla, but the aromas are dominated by caramel and brown sugar. The aromas are balanced out by some spice notes, including baking spices and black pepper. The black pepper presumably comes from the ex-rye whiskey casks. The black pepper and spice notes are enjoyable and balance out the sweeter notes.

On the palate, the rum has a medium mouthfeel. Although vanilla is here, the rum has more of a spiced caramel presence. There is some brown sugar, but the rum is dominated by the caramel with baking spices and pepper. It is a very well-balanced rum between the sweet tastes of caramel and the spicier rye elements. There is no alcohol on the burn, especially for the 50% ABV. The finish has a slight balance of pepper and baking spices and leaves your mouth coated nicely. The ex-rye whiskey casks were a great choice for this.

Grander Barrel Series Panama Rum Finished in Rye Whiskey Barrels is a delicious rum. Despite being 100 proof, the rum has no detectable presence of alcohol on the nose or palate. The rum is more caramel-heavy, with vanilla taking a supporting role. However, what allows this rum to stand out is the balance of sweet caramel notes with baking spices and black pepper notes. It is pleasant and well-balanced. There is a welcome complexity to this offering, as it allows the consumer to experience both spectrums of sweet and spice together. Despite this being aimed as a light-style rum from the column stills at Las Cabras Distillery in Panama, the blending is well done and the choice of casks really shines nicely. Although more complexity would be welcome, this serves the purpose of offering a balanced, well-crafted rum that is pleasant and can easily be enjoyed neat. 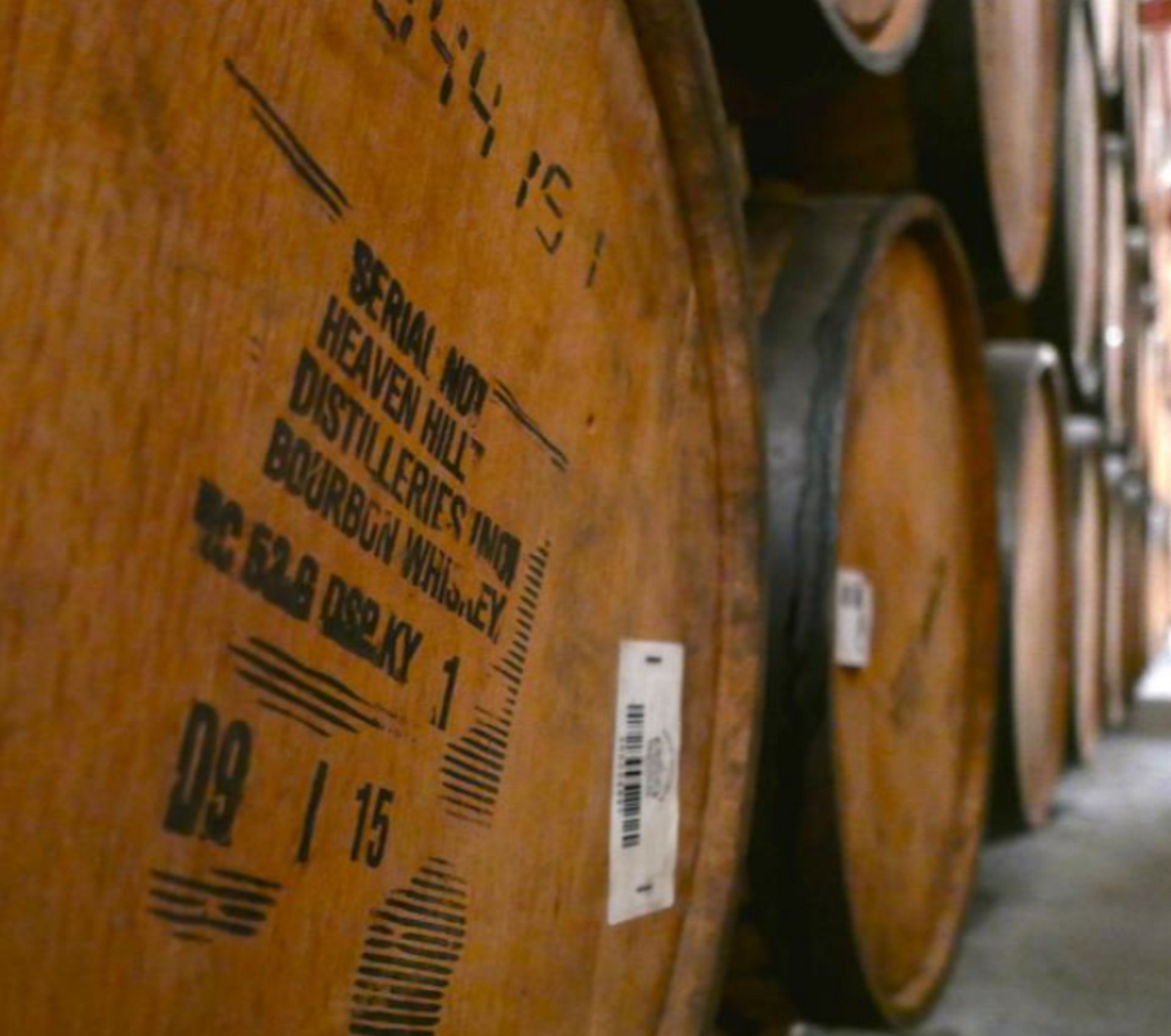