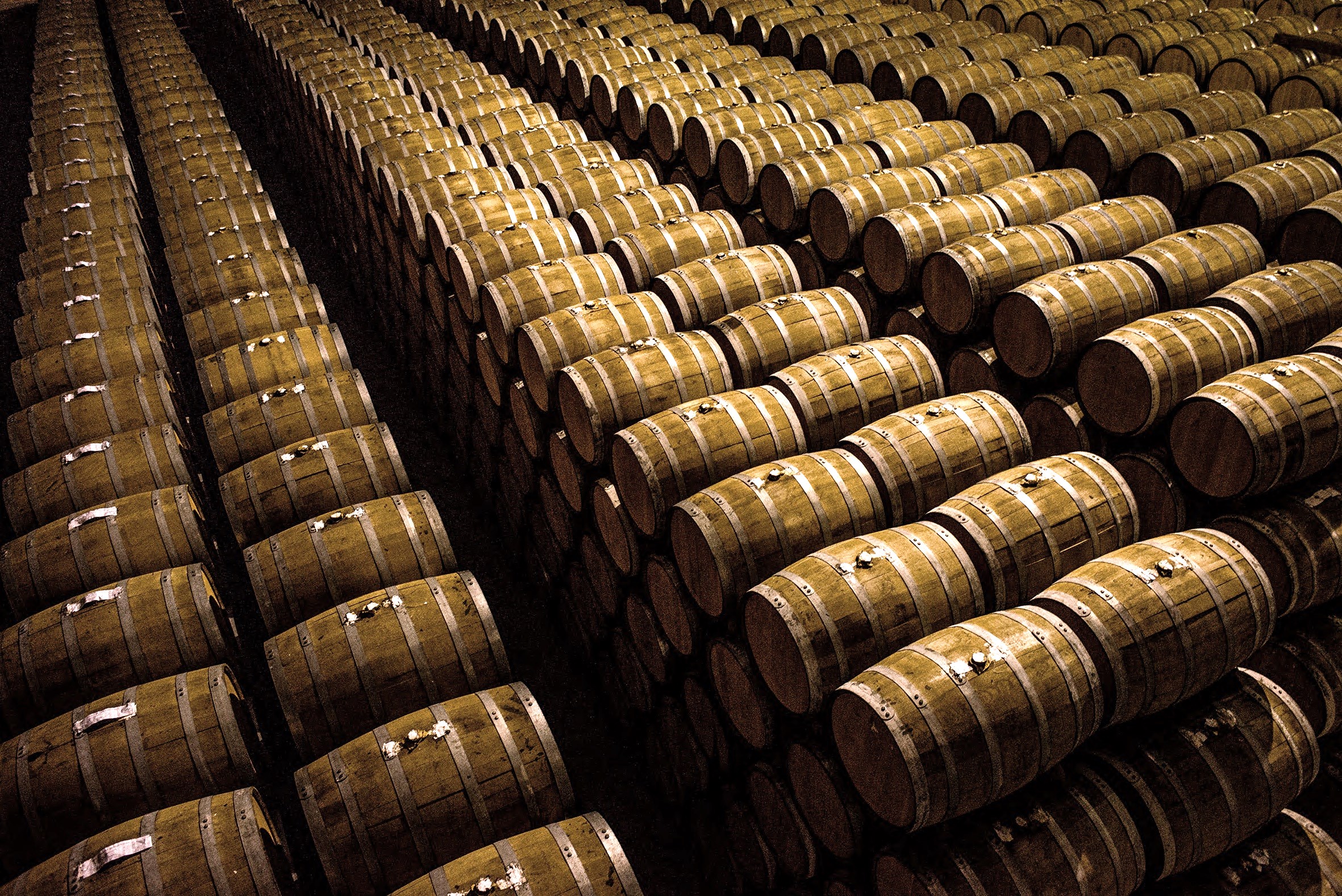 What is solera aging?

Solera is an aging method originating from Spanish sherry that is often used as an aging process for wines, vinegars as well as a few spirits like rum. The concept of the solera method is based on stacking multiple layers of aging barrels (called “criaderas”) on top of each other, with each layer progressively topping up the next one down and blending with it, year after year.

The word “solera” comes from the Spanish word “suelo” which means “floor”. The first layer of barrels in the solera aging process is sitting on the floor, and the rum extracted to be bottled always comes out from this bottom layer. When, a few times a year, the cellar master extracts the precious liquid from that base “solera” layer to bottle it, he will then top up the bottom barrels from the second layer sitting above, and in turn from the third layer into the second, etc. until reaching the top, where new rum is added. Usually around 10-15% of the volume of each barrel is transferred while performing this process, referred to in Spanish as “saca” (from the verb “sacar” which means “drawing out”).

The basic process has progressively evolved and, as running a traditional solera process can be quite expensive, we tend to see hybrid aging methods developing in the industry. A good example can be found with Zacapa and their ever popular Solera 23 and XO rums. These rums are aged in a non-traditional solera method that features up to 12 steps, with some extractions even feeding back into higher layers in the process (see diagram). 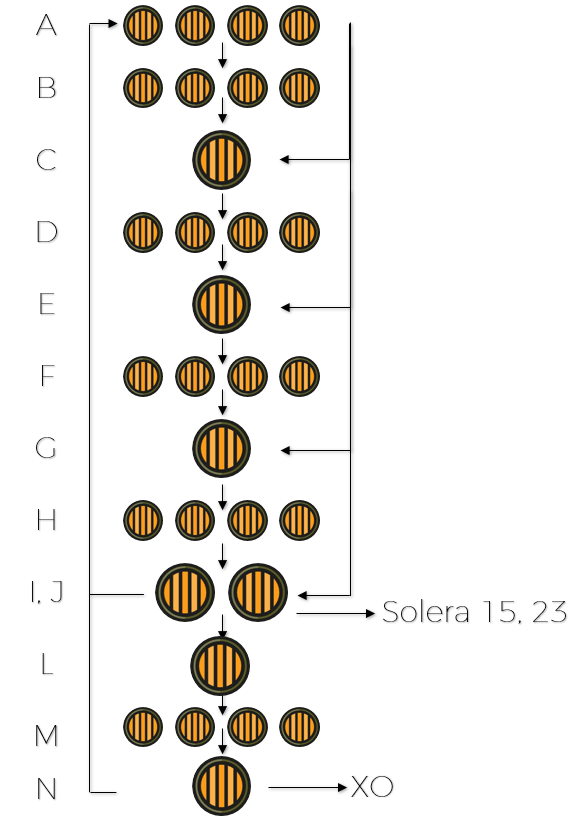 One of the main benefits of the solera method is that it generally helps producing more consistent rums year after year, while allowing to (technically) still produce older rum year after year, as the rum from the oldest layer – also called the “Mother Rum” – is never bottled entirely. It also allows to produce greater quantities of old rum in a shorter amount of time, and some experts say it sweetens the rum in the process.

How to choose a solera rum?

Solera rums can sometimes be misjudged because inexperienced rum enthusiasts are not familiar with the solera aging process. However, a more experienced rum amateur will be aware that a rum advertised as “Solera 15 years” isn’t an actual 15-year old rum, and will therefore judge it accordingly. It is almost impossible to translate a solera age into actual age, as many parameters like the number of criaderas, the frequency of saca, the volumes extracted and the process itself all have a major impact on the results. Arguably, even two rums with the same age and made from a ‘regular’ aging process can be difficult to compare, as the size and quality of barrels would greatly influence the quality of the rum produced. However, as a rule of thumb, you should always consider a solera age statement as lower than standard one. Ideally, the age statement should be similar to the standard for scotch or cognac, where the age displayed should represent the youngest spirit in the bottle, but unfortunately us rum lovers are not helped in that respect.

Nowadays, there is a wide range of solera rums available on the market – something I assume might have to do with the shorter time to market to produce aged rums, and the ability to display a higher number on the label in an often deceiving move. Zacapa is probably one of the most famous solera rum, along with Pampero, Zaya, Santa Teresa, Atlantico or Dictador to name just a few.

>> Tell us what is your favorite solera rum and you thoughts on this aging method!