As awesome a spirit rum is, you might not always consume your bottles in a short amount of time. And let’s face it, there is a lot of ‘urban legends’ about how long you can store an opened bottle of rum. We therefore wanted to share some more information about the do’s and don’ts of storing rum, as well as some tips on how to maximise the organoleptic properties of your hard-earned bottles, based on our experience and some trusted online resources.

Let’s start with the basics: excess oxidation is the enemy of alcohol beverages. That’s why some wine producers have switched to screw caps instead of corks, as they help avoid oxygen intruding the bottle – something which creates both wanted (aging) and unwanted (corked) reactions by reacting with the liquid.

Rum is a distilled spirit. Therefore, unlike wine or champagne, if stored carefully in an unopened bottle, rum won’t go bad after a number of years, and even bottle with cork stoppers rarely go off. Many rum connoisseurs are sitting on unopened bottles that are decades old (just salivate at this collection for example).

However, like wine or other spirits, rum can suffer from ‘fatigue’, which can be induced mainly by oxidation. Oxidation will create reactions that will change the very composition of the liquid in the bottle, and lead to some evaporation of the more volatile compounds escape the liquid, which will therefore alter the organoleptic properties of the spirit. Oxidation will occur naturally, but at such a small level that, if stored properly, you can usually keep your bottles for decades. However, factors like exposure to light (especially sunlight), heat, and increased exposure to oxygen will intensify this oxidation process, and therefore accelerate the fatigue to a point that might become noticeable after a few months.

This is also why you may have heard that opened bottles must be consumed in a certain amount of time. An opened bottle of rum is subject to more oxidation (exposure to oxygen) because the cork is less airtight than when unopened (that also why some high-end bottles use waxed corks), and because as the level of liquid in a bottle goes down, the volume of air (and therefore oxygen) found in a bottle increases, generating more oxidation and more evaporation.

This is not exact science, but from our experience, and comparing notes with various trusted online resources, we feel that an opened bottle of rum where the level is above two-thirds can probably remain fairly stable for up to 9 to 12 months. However, the more the level of rum drops below that line, the more oxidation and evaporation can happen, and the more the rum’s properties will be altered.

In case you are a slow drinker like me, there are a few contingencies measures to limit this issue: 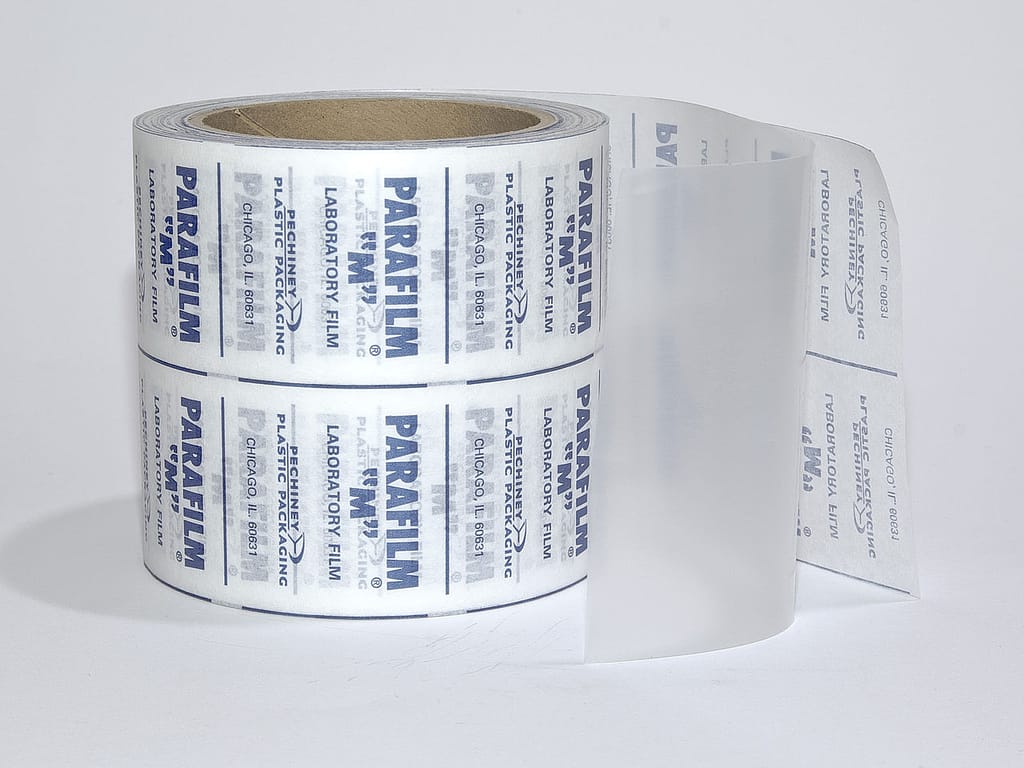 Once again, these are by no mean exact science, and the result of evaporation are sometimes so minimal that they are difficult to even notice, but from our experience we have found the methods listed above to help. Please share your own tactics in the comments below, we always love to learn new ways to maximise the rum experience!